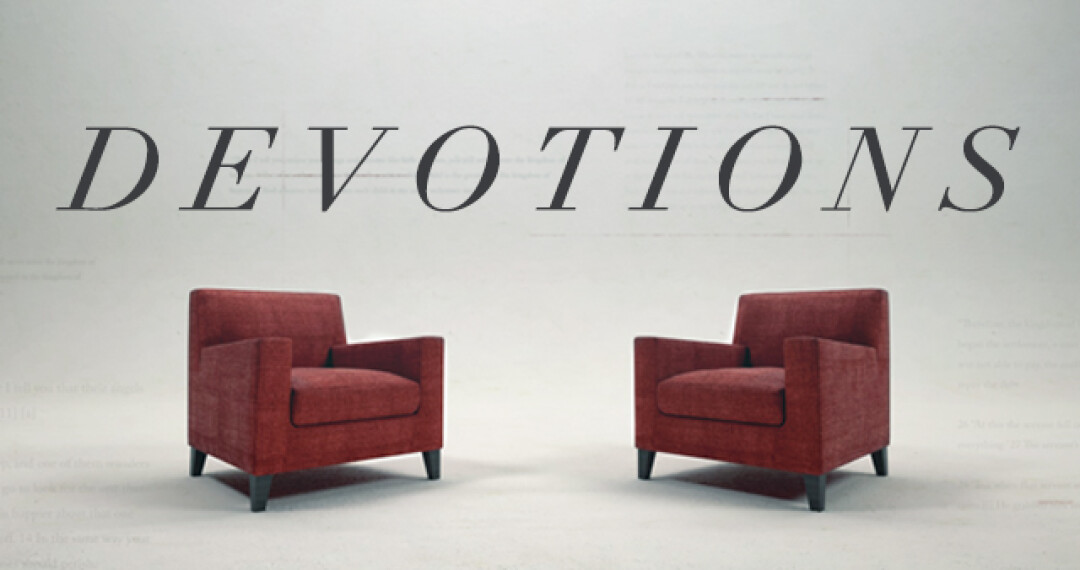 Scripture(s): Luke 16:19-24, 27-28  There was a rich man who was dressed in purple and fine linen and lived in luxury every day. At his gate was laid a beggar named Lazarus, covered with sores and longing to eat what fell from the rich man’s table. Even the dogs came and licked his sores. The time came when the beggar died and the angels carried him to Abraham’s side. The rich man also died and was buried. In Hades, where he was in torment, he looked up and saw Abraham far away, with Lazarus by his side. So he called to him, “Father Abraham, have pity on me and send Lazarus to dip the tip of his finger in water and cool my tongue, because I am in agony in this fire.”

“... Then I beg you, father, send Lazarus to my family, for I have five brothers. Let him warn them, so that they will not also come to this place of torment.”

Devotional: Many people do not believe in a literal Hell. How many times have you heard people joke around saying all the fun, party people will be there and that’s where they want to go?

Jesus wanted people to know the harsh reality of Hell; thus the story of the rich man and Lazarus. There was nothing but endless agony and torment for the rich man in Hell. It was so torturous, he wanted to warn his family before it was too late.

But consider the thousands of years that God has been sounding the warning bells so that people do not have to experience this kind of torment. Later, in verse 31 it says: “If they do not listen to Moses and the Prophets, they will not be convinced even if someone rises from the dead.”

What prophetic words Jesus spoke, for He would soon do that very thing in order to announce forgiveness in advance to those who would believe. And that offer still stands. He has provided a way for all to be rescued from this torturous end.