God Won't Give You More Than You Can Handle? Day 5 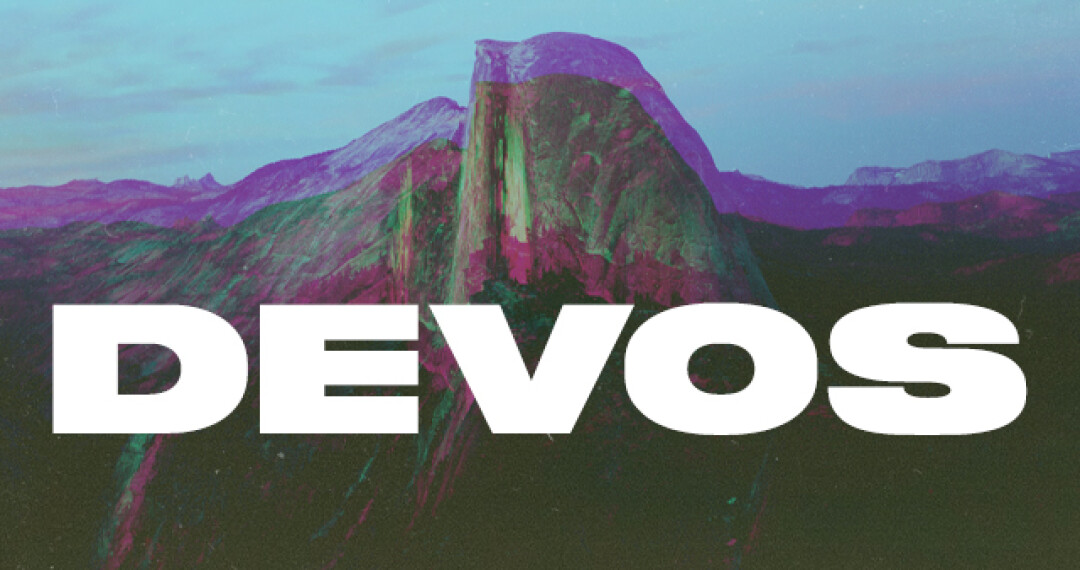 Scripture: Matthew 1:18-24 This is how the birth of Jesus the Messiah came about: His mother Mary was pledged to be married to Joseph, but before they came together, she was found to be pregnant through the Holy Spirit. Because Joseph her husband was faithful to the law, and yet did not want to expose her to public disgrace, he had in mind to divorce her quietly. But after he had considered this, an angel of the Lord appeared to him in a dream and said, “Joseph son of David, do not be afraid to take Mary home as your wife, because what is conceived in her is from the Holy Spirit. She will give birth to a son, and you are to give him the name Jesus,[f] because he will save his people from their sins.” All this took place to fulfill what the Lord had said through the prophet. “The virgin will conceive and give birth to a son, and they will call him Immanuel”[g] (which means “God with us”). When Joseph woke up, he did what the angel of the Lord had commanded him and took Mary home as his wife. But he did not consummate their marriage until she gave birth to a son. And he gave him the name Jesus.

Devotional: It may seem strange to be looking at Mary’s story in the middle of November. But there is perhaps no one who was given something beyond what they could handle than her. Being unmarried and pregnant in the first century was an impossible situation. She would have been divorced by Joseph, cast out from her family, and more than likely forced into slavery or prostitution just to survive.

God gave Mary – and Joseph for that matter – far more than they could handle. All because He had a perfect plan for the redemption of the world that He would accomplish through them.

You never know what God may have in store for you when He gives you far beyond what you can handle.  But know this: He is able to do exceedingly, abundantly far more than you can ask or imagine in the midst of it, and He has purpose for you in it as well.