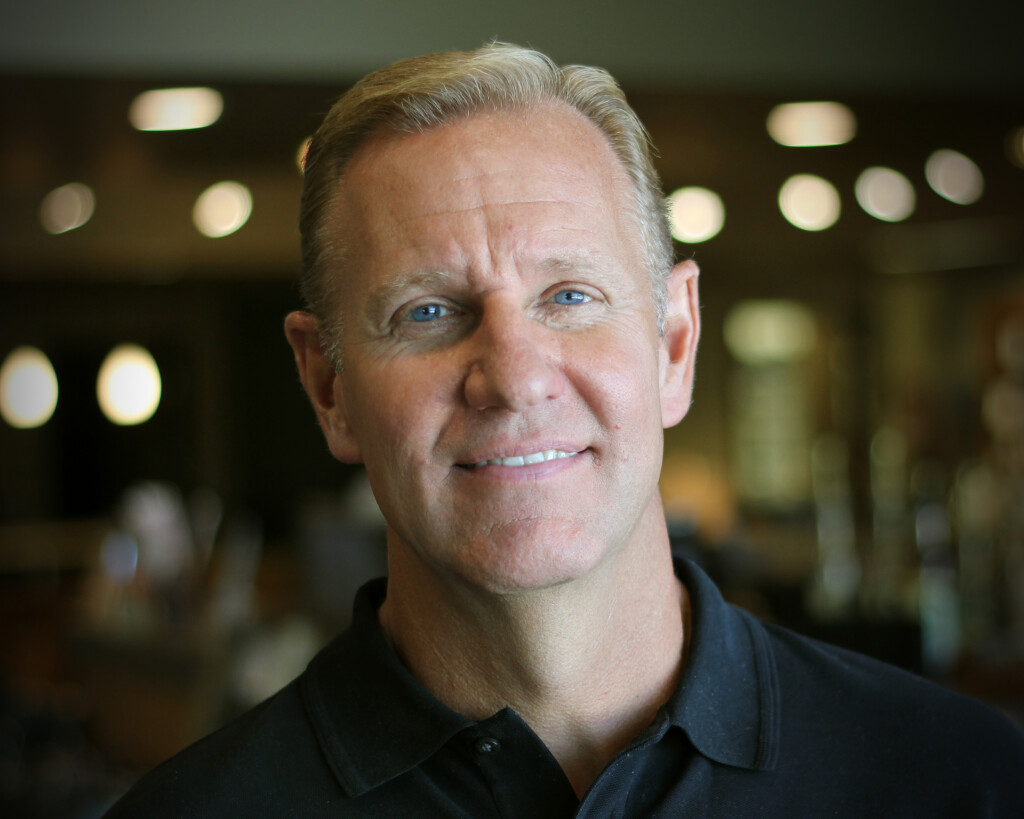 Jeff Moes is the Lead Pastor of Sunnybrook. He has previously served churches in Mississippi and the Chicagoland area, and since 2002 has called Sunnybrook home. Under his leadership, Outreach Magazine named Sunnybrook one of the fastest growing churches in America for 2014 and again in 2016. Sunnybrook’s mission is SEEKING those who don’t know Jesus, GROWING those who do, and SENDING those who will. Jeff loves being a part of that mission and is passionate about seeing people transformed by the Word of God.

Jeff has been married to his wife Beth for over 35 years. They have 4 children and 6 grandchildren. He loves traveling and spending time with his family. During football season you will hear him cheering loud for Michigan (Go Blue!) and in the summer months you can look for him on the golf course.