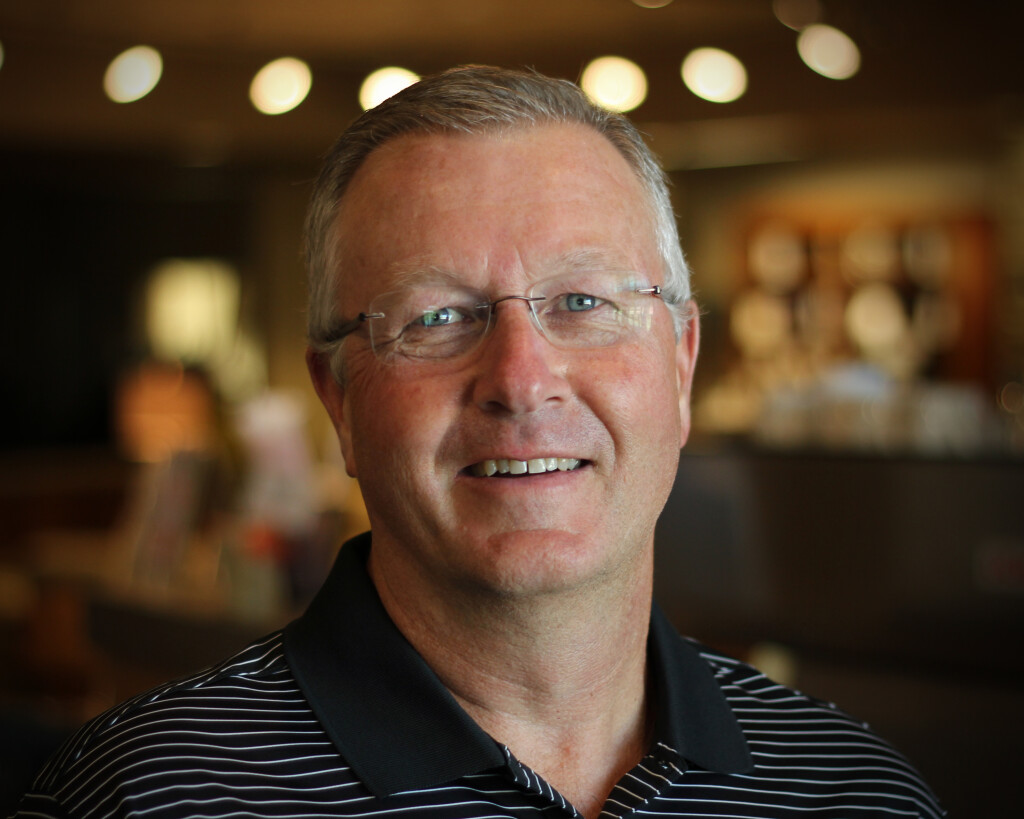 Kevin Negaard is the Executive Director of Operations for Sunnybrook. He spent most of his career as a Certified Athletic Trainer running sports medicine clinics in Johnstown, PA and Sioux City, IA. Most recently he was the Vice President of Clinical Operations for CNOS, a multi-physician medical practice. He joined the staff of Sunnybrook in 2012 and enjoys supporting and developing the staff.

He has been married to his wife Gail for over 35 years and they have two children. When not at work he enjoys spending time with his family, running, working with The Miracle League of Sioux City and the miracle kids of Tanzania.