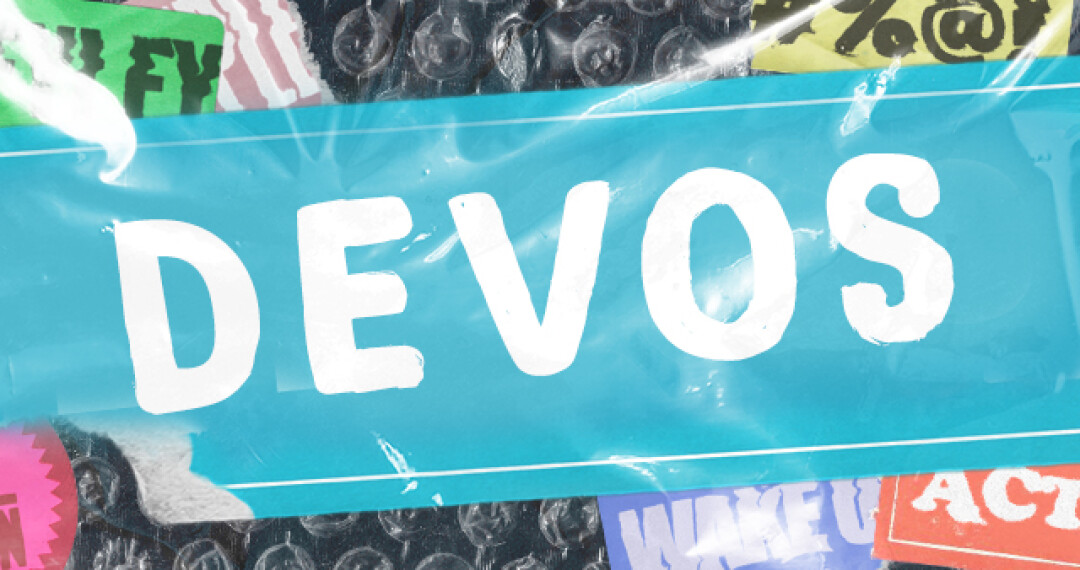 Scripture: Luke 18:9-14 To  some  who  were  confident  of  their  own  righteousness  and looked down on everyone else, Jesus told this parable: “Two men went up to the temple to pray, one a Pharisee and the other a tax collector. The  Pharisee  stood  by  himself  and prayed: “God, I thank  you  that  I  am  not  like  other  people—robbers, evildoers,  adulterers—or  even  like  this  tax  collector. I fast twice a week and give a tenth of all I get.” But the tax collector stood at a distance. He would not even look up to heaven, but beat his breast and said, “God, have mercy on me, a sinner.” I tell you that this man, rather than the other, went home justified before God. For all those who exalt themselves will be humbled, and those who humble themselves will be exalted.

Devotional: If you’re a father – Happy Father’s Day. You have been given an incredible influence in the life of your kids. And kudos to you for diving into daily Scripture in order to equip you for the lifelong task.

When I was growing up, my dad was always right. Even when he was wrong he was “right”. If you have anyone in your life who is like that, you know how frustrating that can be. In this week’s devotions we will explore how as Christians, we can unknowingly fall into this kind of thinking.

Certainly the Pharisee in today’s passage falls into that category. No doubt he had worked very hard to do right and be right, and his continual striving evolved into a huge blind spot to his own “wrongness”.  Jesus tells this story to those who were “confident in their own righteousness” it says. Truly he wanted them to trust in Him, not in themselves, to be made right. And that starts with humility.

It’s hard to be humble when you think you’re always right. And that lack of humility can be the root of judgment and anger at others’ weakness.