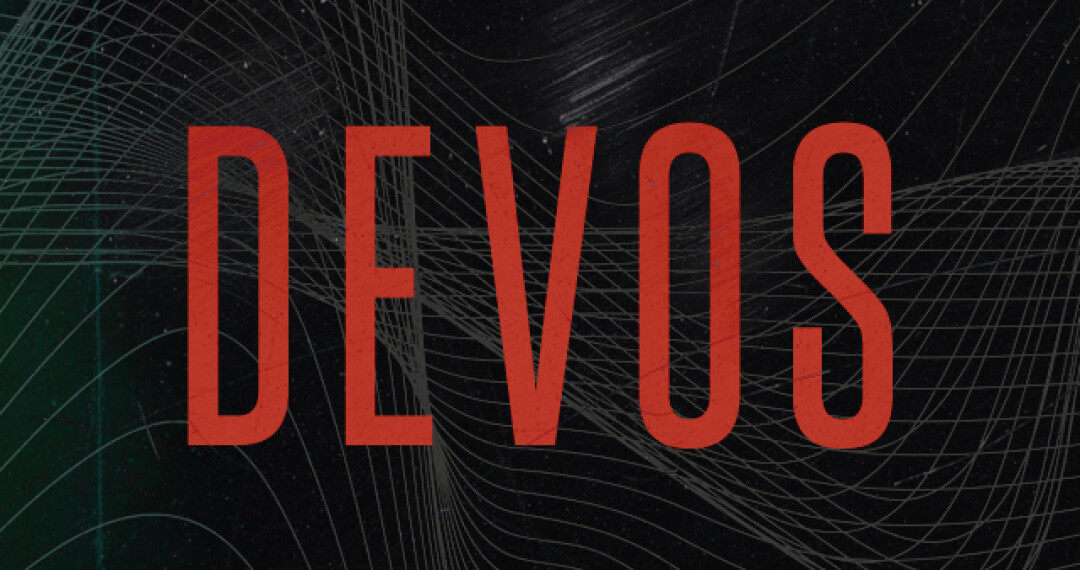 Scripture:  1 Samuel 18:5-9  “Whatever Saul asked David to do, David did it successfully. So Saul made him a commander over the men of war, an appointment that was welcomed by the people and Saul’s officers alike. When the victorious Israelite army was returning home after David had killed the Philistine, women from all the towns of Israel came out to meet King Saul. They sang and danced for joy with tambourines and cymbals. This was their song: ‘Saul has killed his thousands, and David his ten thousands!’ This made Saul very angry. ‘What’s this?’ he said. ‘They credit David with ten thousands and me with only thousands. Next they’ll be making him their king!’ So from that time on Saul kept a jealous eye on David.”

But things change for Saul when the people begin to celebrate David more than they’re celebrating him. Saul couldn’t stand better talent on his team because for Saul, it was about his own kingdom, not God’s kingdom. As a result, his life and leadership completely unraveled.

Don’t be a casualty to the pride that eventually caused Saul’s downfall. Learn from his story and keep yourself from destructive pride.