The Week Before Day 7 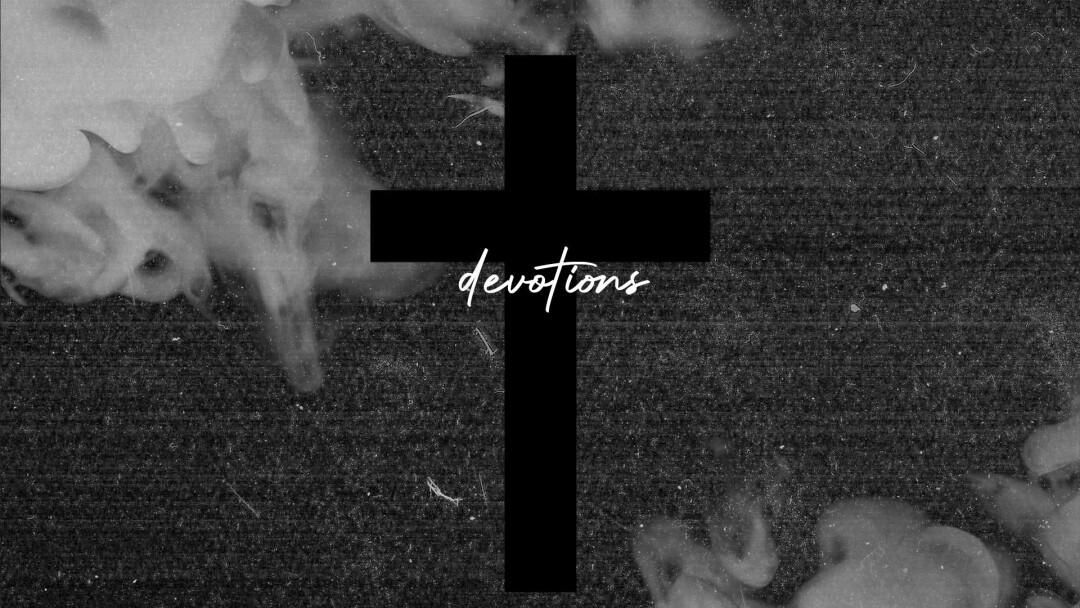 Scripture: Matthew 27:57-60  As evening approached, there came a rich man from Arimathea, named Joseph, who had himself become a disciple of Jesus.  Going to Pilate, he asked for Jesus’ body, and Pilate ordered that it be given to him. Joseph took the body, wrapped it in a clean linen cloth, and placed it in his own new tomb that he had cut out of the rock. He rolled a big stone in front of the entrance to the tomb and went away.

Devotional: He was assigned a grave with the wicked, and with the rich in his death,
though he had done no violence nor was any deceit in his mouth. Isaiah 53:9

This is just one of the many prophecies about the Messiah found in Isaiah 53 that were fulfilled during Jesus’ last week on earth, before His crucifixion.  The Son of God was buried in a borrowed tomb.

Do you ever wonder how the Spirit of God compelled Joseph of Arimathea to courageously ask for Jesus’ body? Did he act alone or did he have help? Was he persecuted for his acts? What happened to the tomb after Jesus no longer occupied it?

We may never know the answers to these questions and so many more this side of Heaven.  But one thing we do know:  Jesus did NOT stay in that tomb.

And tomorrow we celebrate.